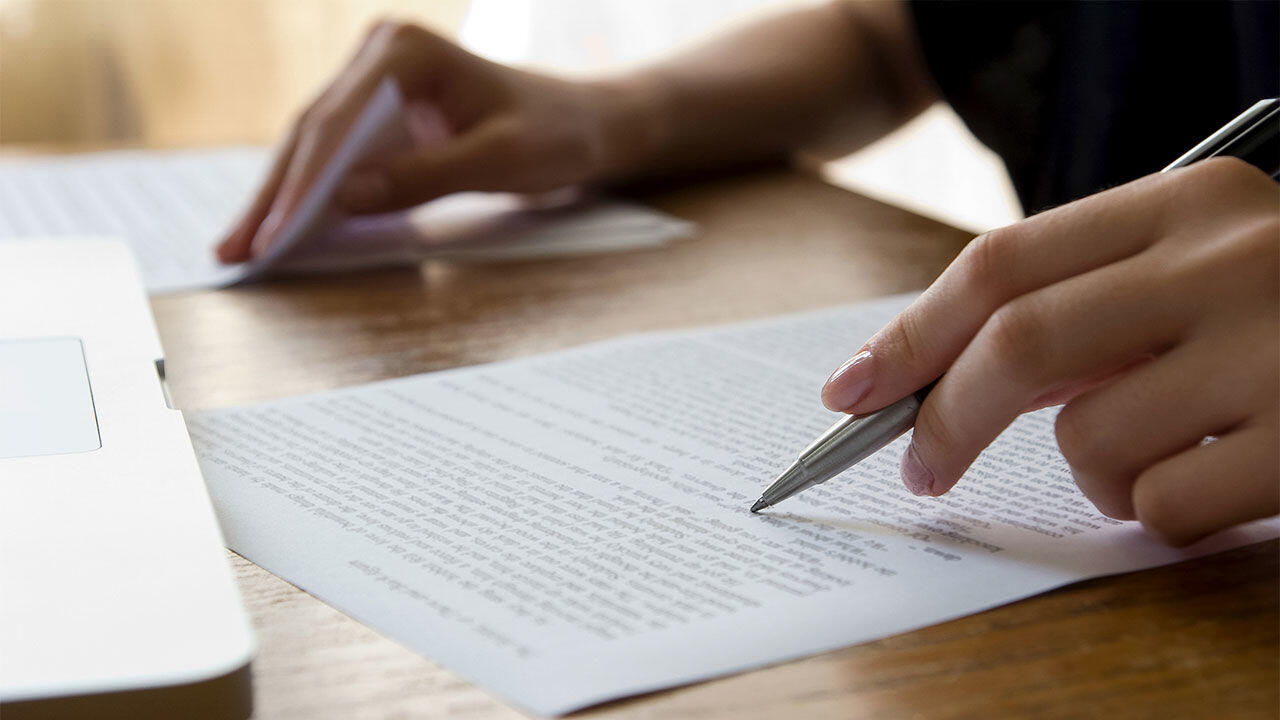 The International Council for Harmonization of Technical Requirements for Pharmaceuticals for Human Use (ICH) E9 Statistical Principles for Clinical Research Guideline of the (link to the document) has been published online with open access. The goal of the document is to establish a unified standard for the countries of the European Union, Japan and the United States, which will facilitate the mutual recognition of clinical research data among the authorized entities of the listed countries.

The team of biostatistics from Data MATRIX, Statandocs, Qayar, CSA and PharmAdvisor joined their forces to proofread the English translation. This document is useful for various scientific areas, but its primary goal is to guide sponsors through planning, conducting, analysis and evaluation of clinical trials within the overall drug development procedure. The guideline is also of great assistance to the scientific experts responsible for preparing a summary of the registration application and evaluating evidence of efficacy and safety, primarily based on the results of clinical studies in the later phases of drug development.

The representatives of the listed companies introduced several important edits to the guideline, which significantly increased the accuracy of the wording and impacted its readability. In addition to that, the overall style of narration has also been improved. A number of terms like bias, content validity, add-on etc. were left  in the form of transliteration due to the area’s insufficient elaboration compared to English-language jurisdictions, which entails difficulties in translating highly specialized terms.

Considering all of the above, it was decided to issue the document bilingual, where the original English version and the Russian translation are collated, which allows to compare the accuracy of the translation, to fully comprehend the Russian-language text and to advance the regulatory biostatistical, pharmaceutical, pharmacological and regulatory English.

Empower your NIS study with the right software solution

The wearable era is coming: top 15 devices for clinical trials

With the popularity of wearable devices such as Apple Watch and fitness trackers, that can collect data on a 24/7 basis,…
#articles